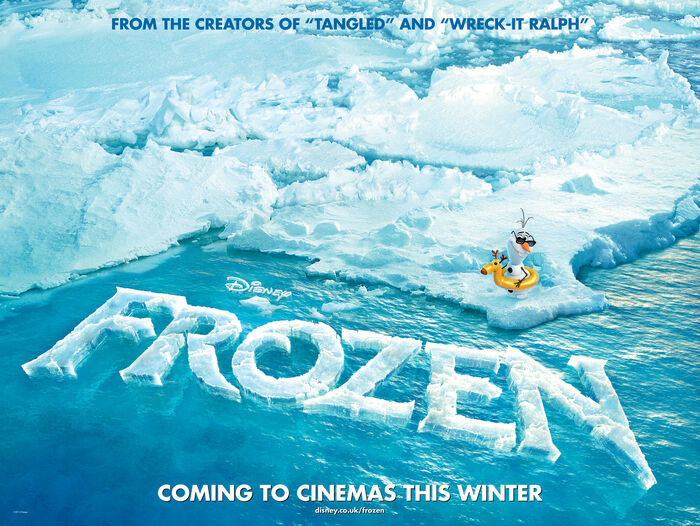 Frozen is a 2013 American 3D computer-animated musical fantasy film produced by Walt Disney Animation Studios and released by Walt Disney Pictures. It is the 53rd Disney animated feature film. Inspired by Hans Christian Andersen's fairy tale "The Snow Queen", the film tells the story of a fearless princess who sets off on a journey alongside a rugged iceman, his loyal pet reindeer, and a naïve snowman to find her estranged sister, whose icy powers have inadvertently trapped the kingdom in eternal winter. 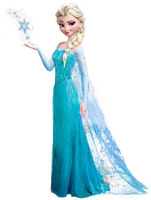 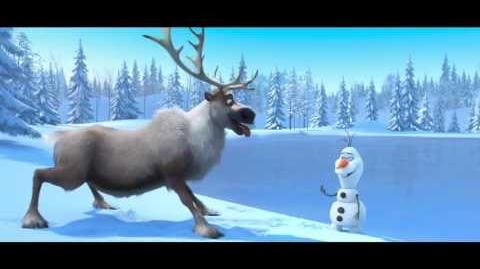 The rain stopped and SummerNight art walk went off without a hitch  Opelika Auburn News...

The Highest Grossing Movie Each Year Of The 2010s, Ranked By IMDb  Screen Rant...

Watch a Mind-Blowing 'Into the Unknown' Performance!  Inside the Magic...

Go to these sites for info or for help with your own wiki!

Want your community included? See how!

Retrieved from "https://disney-frozen.fandom.com/wiki/Disney_Frozen_Wiki?oldid=4502"
Community content is available under CC-BY-SA unless otherwise noted.